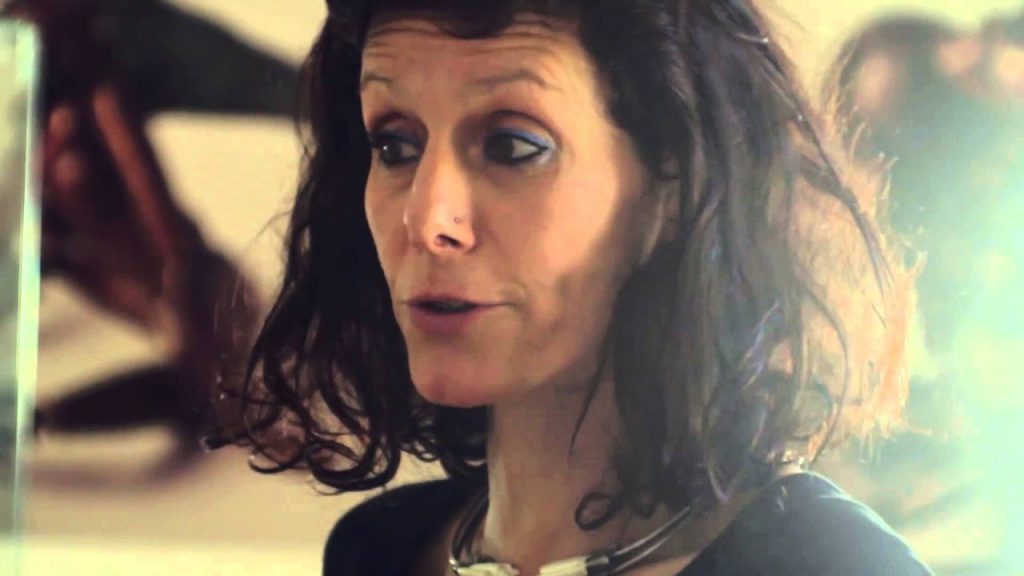 Genius loci is a Latin term referring to the “spirit of the place”, to the genie of the place inhabited and visited by man and that was an object of object in the Roman religion.

In Thailand it is common to be placed at the entrance of a newly built house, a spirit house, because it is believed that the spirits already inhabiting the place must be granted shelter before the arrival of the new owner. According to this belief, these can cause problems if the owner does not own one.

Playing with the idea of the genie’s place, the protective spirit, of the mysterious and the video surveillance, I created a collection entitled “Genius Lab”, composed by 6 necklaces. They are made up with fluorescent, metallized Plexiglas test tubes, silhouettes and compositions with images, some of them already eaten by bibliophile insects, which were taken from a German catalogue of optical mechanisms and instruments from the 1900 international exhibition in Paris, which I found in an abandoned house.