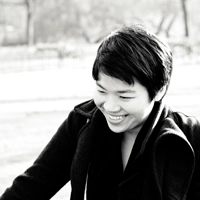 Series of form and material investigations starting from buttons (badges). In 2008, the project started with the idea of how people develop themselves to be conformed to the ideal images of the society or to be different from the others. A button/badge, the mass-produced media pinned on clothing carrying messages or images, is imagined as an individual, whose appearance has been transformed in different ways. ‘EXTRA BUTTON’ is an ongoing project. Each series/edition is a new result by the way of constructing forms, the choice of materials, and any possible transformation derives from the basics of a button. The 2018 edition references its previous version from 2011 by changing the base material, dimensions and adding new shapes to the series.